Who we are and how comes we are here
Home / BIO

The team has created visual effects for over twenty regular films: features, documentaries and shorts that have already won over twenty-five awards at international festivals worldwide. Circus Digitalis develops also its own techniques for asynchronous VR filmmaking and spatial editing that allow higher level of artistic control in comparison to actual methods. 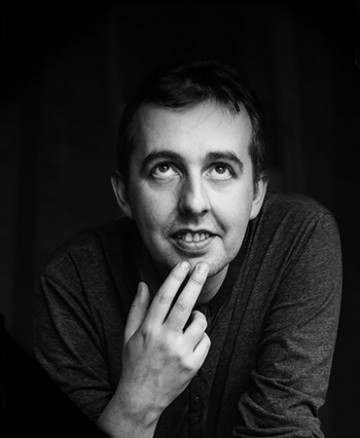